The critical catologue for NAKI project is done

We have completed work on the critical catalogue Prague suburbs: the dynamics of social environment within the growing metropolis, which complements the finished exhibition and is one of the important outputs of the NAKI project of the same name. The full catalogue can be read on the project website. We are still waiting for the printed version. But the printer is already hard at work on it! 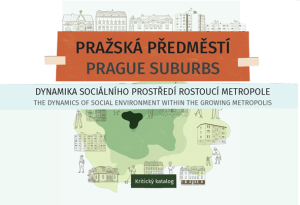 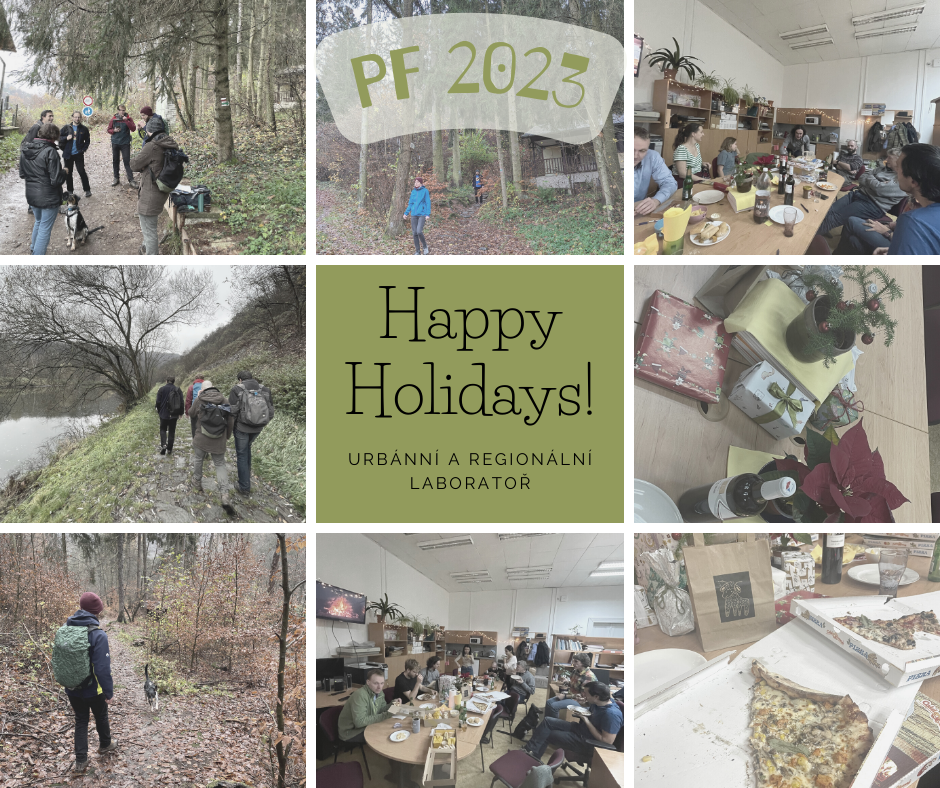 The 4EU+ course will re-open this academic year

We are excited to share with you that last year the 4EU+ course „Urban Regulations and Political Memory: Towards Understanding Spatio-Temporal aspects of Urban Development” was a great success and will continue in the new academic year too.

More information about the course, programme and how to apply:

Or you can also contact Adela Petrovic via email (petroviade@natur.cuni.cz) 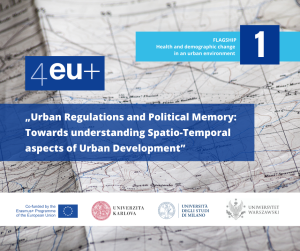 We attended the ENHR conference in Barcelona

Five members of our team attended the European Network for Housing Research (ENHR) Annual Conference. This year it was entitled „The struggle for the right to housing. The pressures of globalisation and affordability in cities today“. 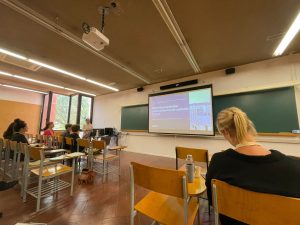 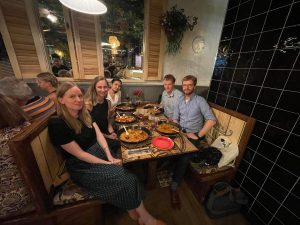 Who was presenting and what about? 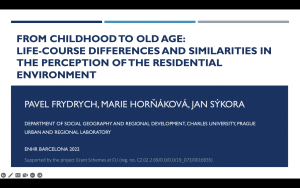 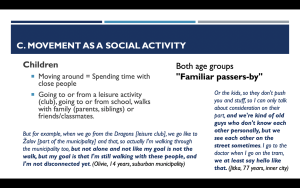 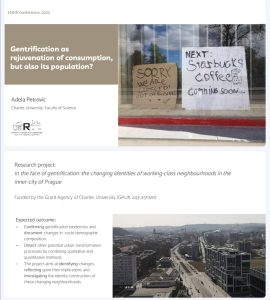 Jan Sýkora and Maria Horňáková have a new article in the journal Social & Cultural Geography. The article is titled ‘It is natural’: sustained place attachment of long-term residents in a gentrifying Prague neighbourhood. It was written together with Kirsten Visser and Gideon Bolt from Utrecht University.

What is the paper about?

This paper examines how long-term residents of an inner-city neighbourhood in Prague undergoing residential and commercial gentrification have perceived and lived through its change. Specifically, it reveals how the ongoing changes influence residents’ place attachment. The paper relies upon qualitative methodology using semi-structured in-depth interviews with long-term inhabitants (>20 years).

What are the results and conclusions?

Where to read it?

You can read and download the paper here.
ahoj

A new book on the socio-spatial differentiation of Prague and the Central Bohemian Region has been published!

We have a new book on the socio-spatial differentiation of Prague and the Central Bohemian Region! The book is one of the outputs of the project Prague suburbs: the dynamics of social environment within the growing metropolis, which was supported by the Grant Agency of the Czech Republic and ran from 2018 to 2021. The objectives of the project were to map contemporary changes in the social environment of the Czech suburbs and to test hypotheses about increasing ethnic heterogenization and the return of part of the suburban population back to the core cities. The book is in English and is entitled Prague and Central Bohemia: Current Population Processes and Socio-spatial Differentiation The editor of the book is Doc. RNDr. Martin Ouředníček Ph.D. 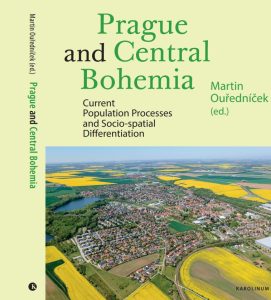 What is the book about?

The theme of socio-spatial differentiation has belonged to the core issues of social geography and urban studies for a long time. The general aim of the book is to describe and explain the current socio-spatial differentiation of Prague and the Central Bohemian Region and the processes that have influenced it during the first two decades of the twenty-first century. The book offers its own theoretical perspective on the structuration of spatial patterns and the social environment, a general view of regional development, and the main socio-spatial processes of the period after transition. Maps are an important part of this volume and concentrate crucial information within most chapters. Apart from the static information described in the maps, the book offers a look at current population “processes”, as hinted at by the subtitle of the publication. The presentation and evaluation of “processes” require more dynamic forms of cartographic visualisation and new methods of investigation. Among them, new tools of segregation measurement, various approaches for the use of mobile phone data, and an innovative form of population forecast are presented in the book. The common thread connecting all chapters is a regional focus on Prague and the Central Bohemian Region and a quantitative approach to comparing spatial patterns and regional processes.

What chapters are in the book and who are the authors?

The book was published by Karolinum Publishing House, where it is also available for purchase.
ahoj

We attended the 9th International Urban Geographies of Post-Communist States Conference (CATference). The Budapest CATference was held at the Danube waterfront campus of Eötvös Loránd University and was followed by a 2-days post-conference field trip.

Members of our team took part in the following papers: 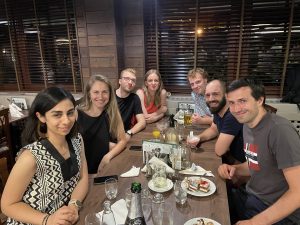 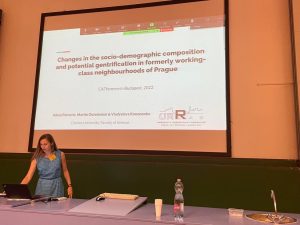 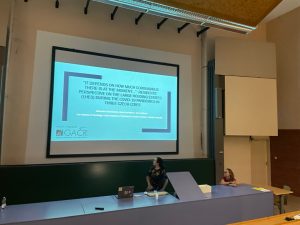 Map of the year 2021 nomination for our specialised maps

The set of specialised maps created in our project Prague suburbs: the dynamics of social environment within the growing metropolis was selected among the 4 best out of 17 entries and nominated for the Map of the Year 2021 award. We value this appreciation very much. The eventual winner in our category is Atlas of Moravian-Silesian Region authored by Moravian-Silesian Region and Urban Planner. See our specialised maps at https://www.atlasobyvatelstva.cz/cs/predmesti and the project website at https://www.prazskapredmesti.cz/en. 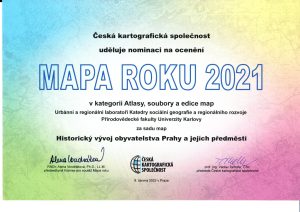